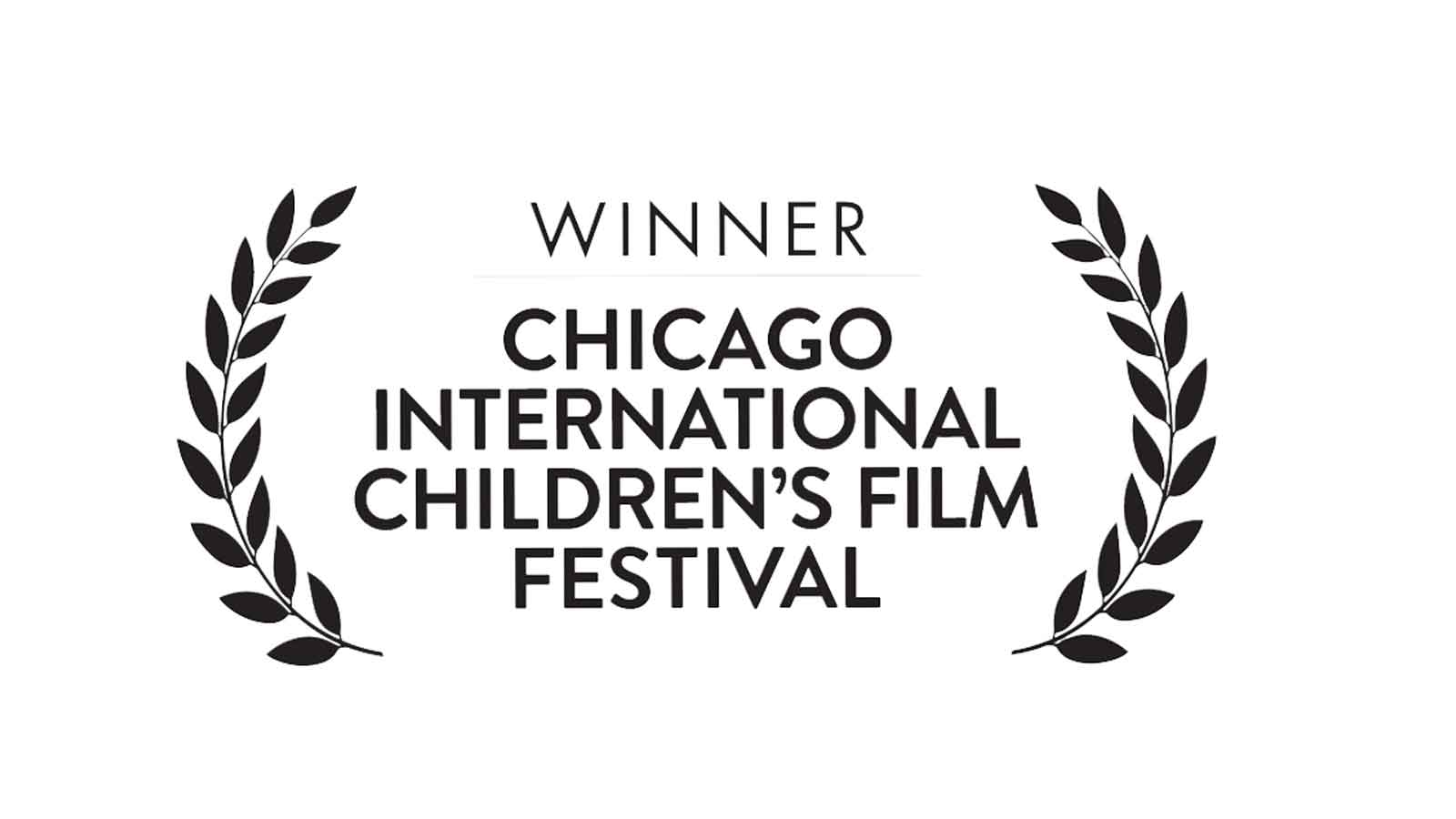 This year the thirty-fifth edition of the Chicago International Children’s Film Festival took place. Our film Sing Song was not only shown at this beautiful festival, but also won prizes. Sing Song won the first prize in the Professional Jury Award for Live Action Feature category. The festival in Chicago is the oldest and largest children’s festival in North America. The festival supports the work of talented and dedicated filmmakers from all over the world. For example, an average of 250 new films are shown from 40 different countries. We are very proud that Sing Song was one of the winners.

Sing Song tells the story of 16-year-old Jasmine. If she gets the chance to participate in a song contest in Suriname, she grasps it with both hands. Not just to sing but especially to find out more about her mother, whom she has not seen since she left Suriname with her father as a toddler. Because her father no longer wants anything to do with Suriname, she secretly goes to her exotic homeland with guitarist Stijn (17). He to make music and win the competition. She also to find her mother, but nobody knows that. 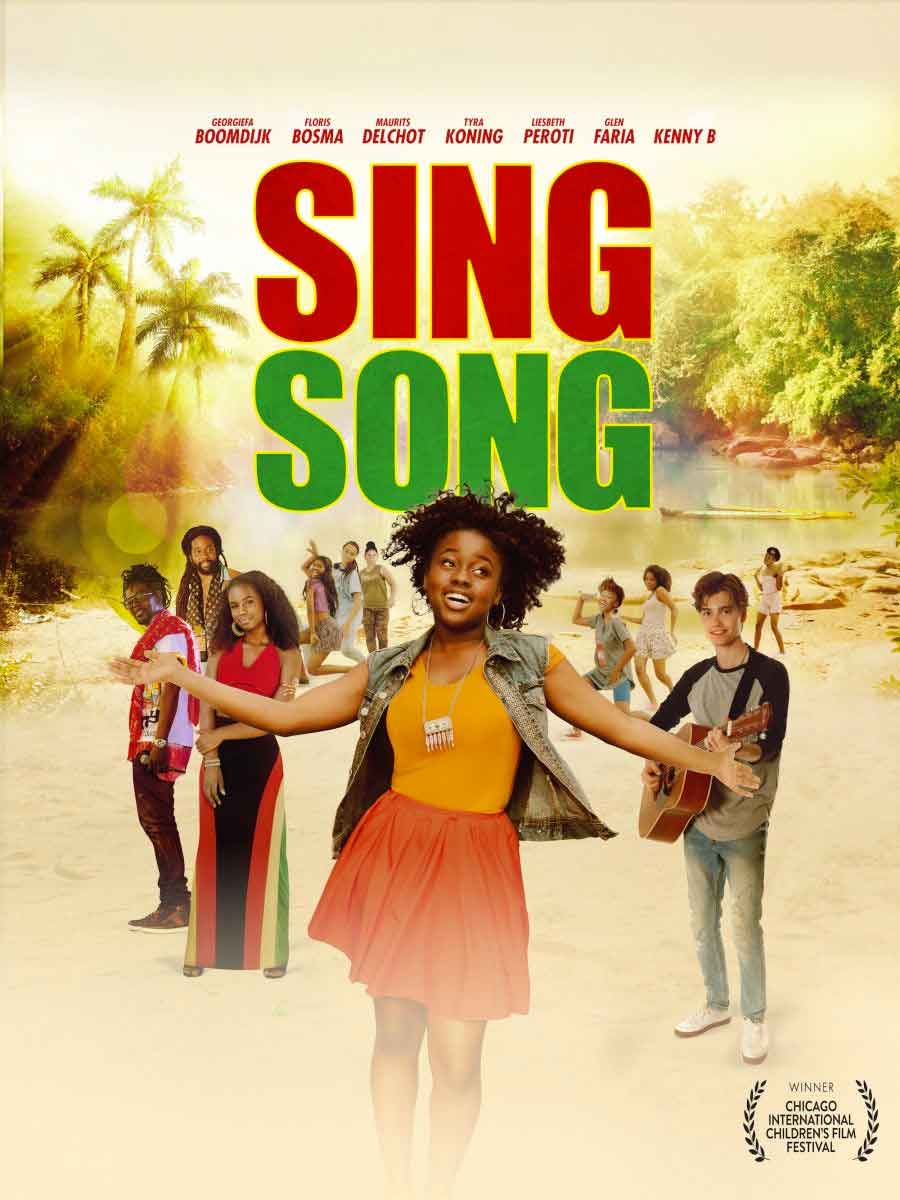