Pirates from around the world gather at the Pirates Expo to join the
hunt for Gol D. Roger’s lost treasure.
The movie takes place during the Pirates Festival, “made by pirates,
for pirates”, where pirates all over the world, including some of its
most infamous ones, join in for a big treasure hunt to find a lost
treasure, this time the treasure belonged to none other than Gold
Roger!
One Piece: Stampede is a 2019 Japanese animated fantasy action
adventure film directed by Takashi Otsuka and produced by Toei
Animation. It is the fourteenth feature film of the One Piece film
series, based on the manga of the same name written and illustrated
by Eiichiro Oda, and commemorates the anime’s 20th
anniversary. Oda was involved with the film as creative
supervisor. It had its world premiere at the Osaka Station City
Cinema in Osaka on August 1, 2019. 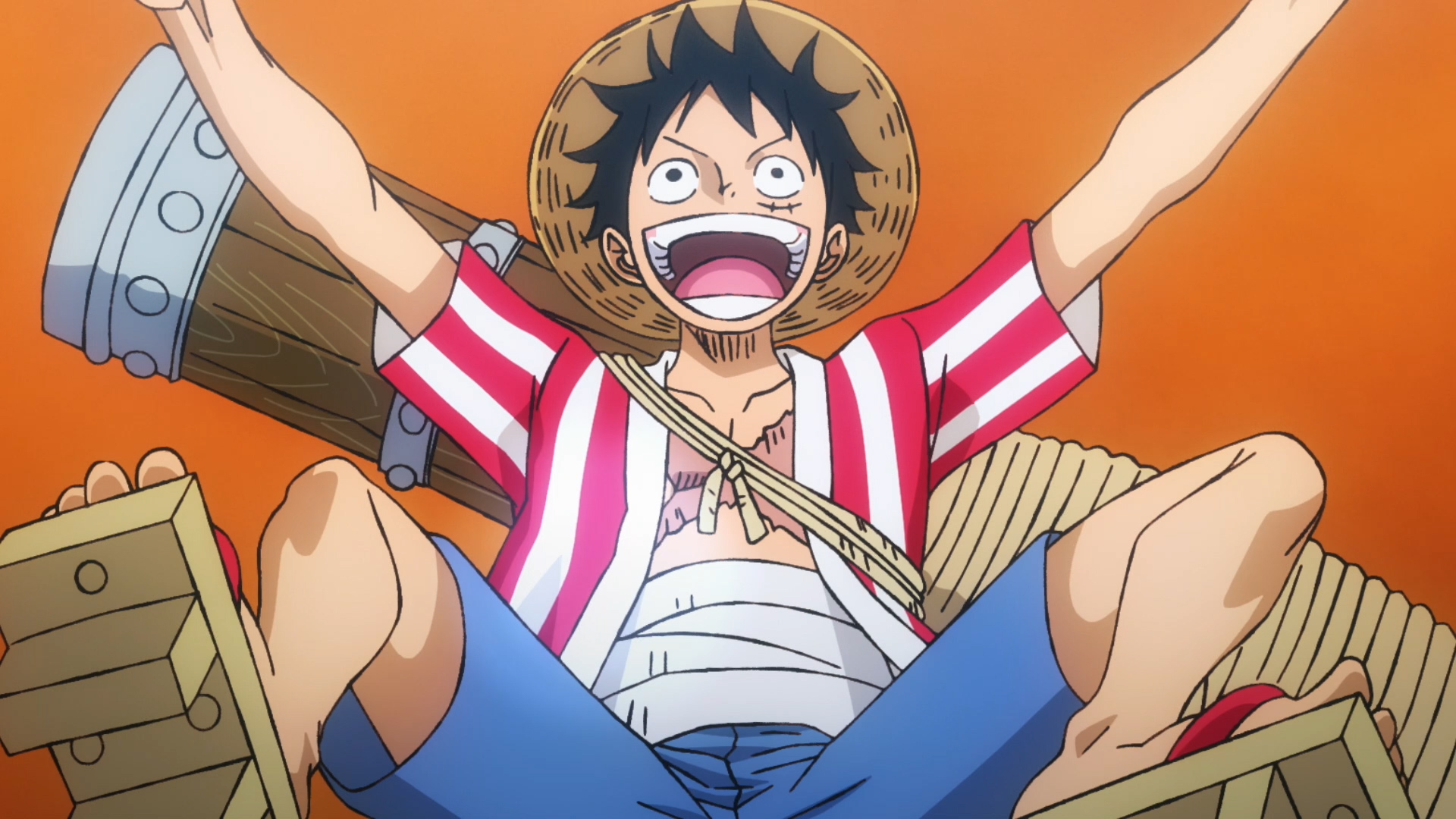 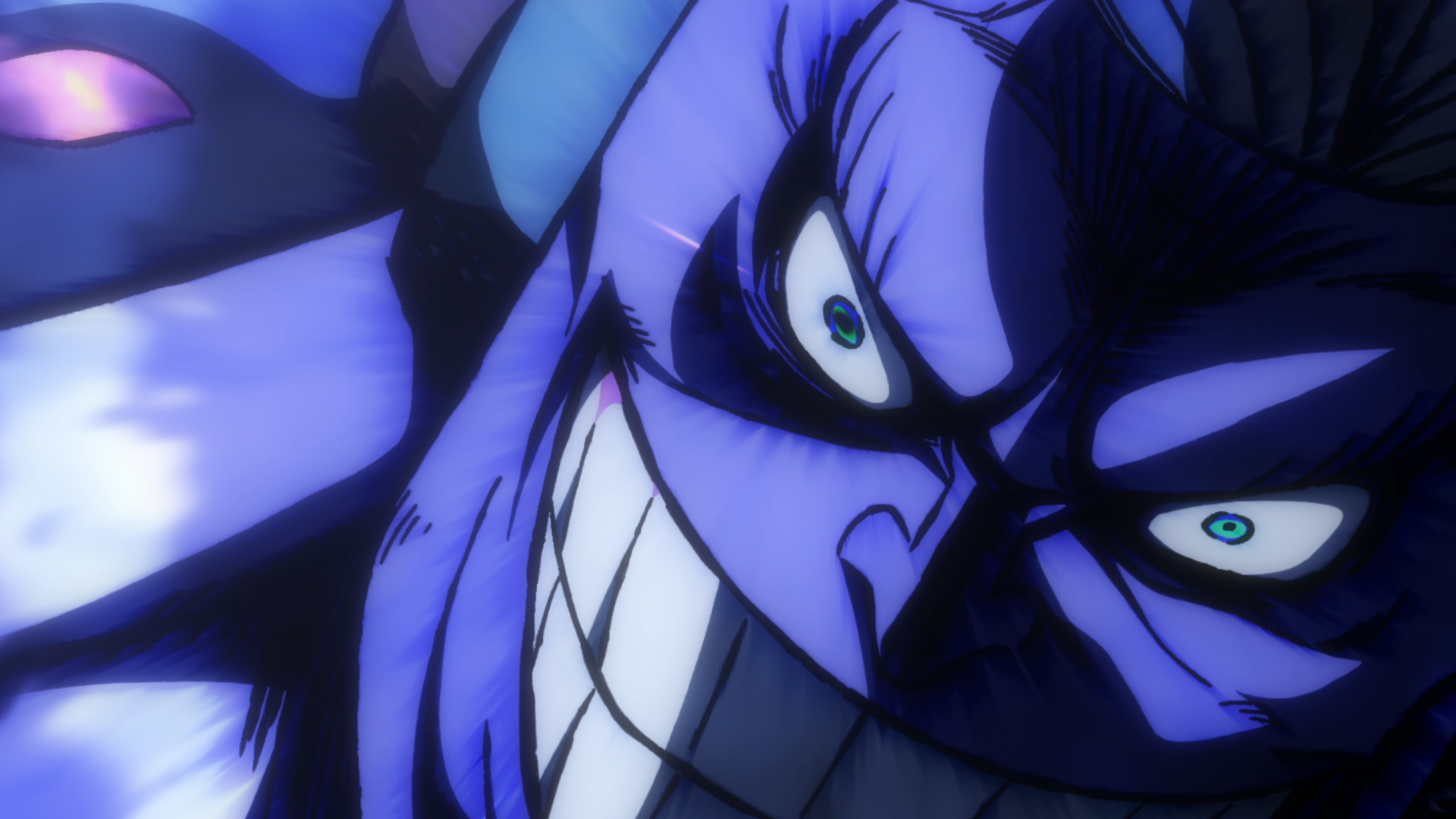