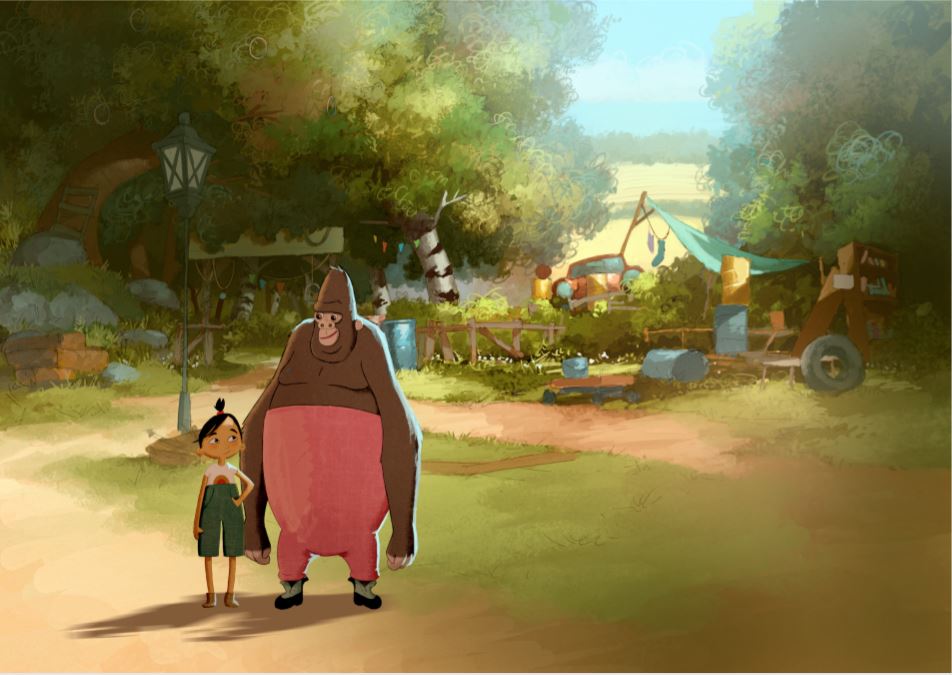 The film is based on the book written by Frida Nilsson, who is considered one of the most talented children’s book authors in Sweden today. Her authorship is characterized by tremendous humour and great sincerity. Frida is internationally successful, and her books have been nominated for the prestigious Deutscher Jugend Literaturpreis in Germany as well as several literary awards in France. She has been an August Prize nominee three times and won The Astrid Lindgren Prize in 2014. And in 2017, the International Children’s Literature Hay Festival in Aarhus selected her as one of the 39 best European children’s book authors age 40 and under.