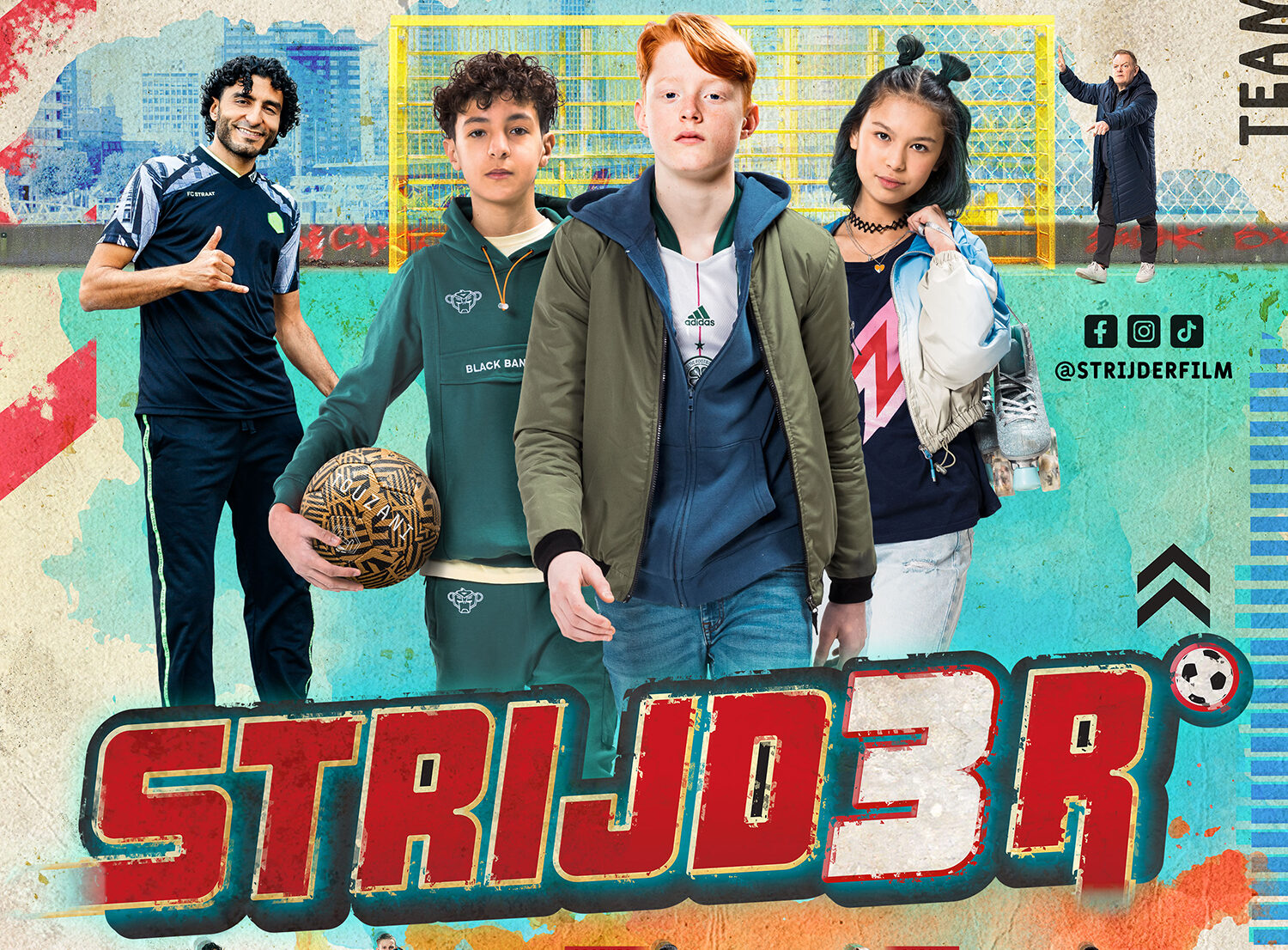 In the family film Warrior, we follow 12-year-old friends Dylan (Maik Cillekens) and Youssef (Anouar Kasmi) in their desire to make their dream of becoming a professional football player a reality. When Dylan has a serious accident, not only this dream but also their friendship comes under pressure. It is up to freestyle football player Touzani to use his enthusiasm and positivity to give Dylan's rehabilitation a nudge in the right direction… Fighter can be seen in cinemas from 21 July.

Warrior is the director's feature film debut Camiel Schouwenaar (Polska Warrior† ball artist Soufiane Touzani (known for his TV show Tiki Taka Touzani and the YouTube channel TouzaniTV) makes his first appearance in a feature film. He is accompanied by Maik Cillekens and Anouair Kasmi, who play the best friends Dylan and Youssef. Next to them we see among others Martijn Fischer (Blood, Sweat and Tears, Our Boys in Miami), Kailani Busker, Maartje van de Wetering (Cops Rotterdam) On Walid Benmbarek (Mocro Mafia, The Lice Mother) in the lead roles.

Synopsis
12-year-old friends Dylan and Youssef only think of one thing; win the Touzani Cup. Only with the best team can they get one step closer to their dream: to become a professional football player. When Dylan has a serious accident, not only this dream, but also their friendship is at stake. The first inseparable friends no longer train together. Youssef trains with the team and Dylan with the tough skater Maya, the girl he has a crush on. Dylan does everything he can to get back on the team. He gets help from his great football hero Soufiane Touzani, a true optimist who says that anything is possible, if you just persevere. Will the boys be able to win the Touzani Cup together?

Nomination ZLÍN FILM FESTIVAL
Even before the world premiere of Fighter is a fact, the film has been nominated for the international ZLÍN FILM FESTIVAL; the oldest and largest youth film festival in the world. The festival will take place from May 25 to June 1, 2022. 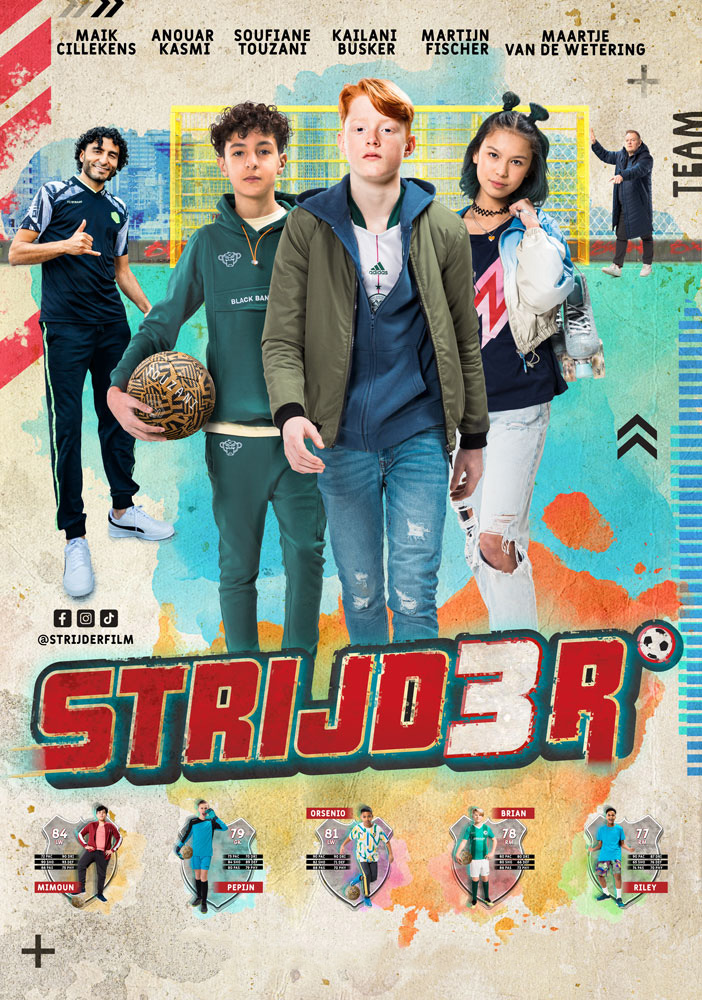