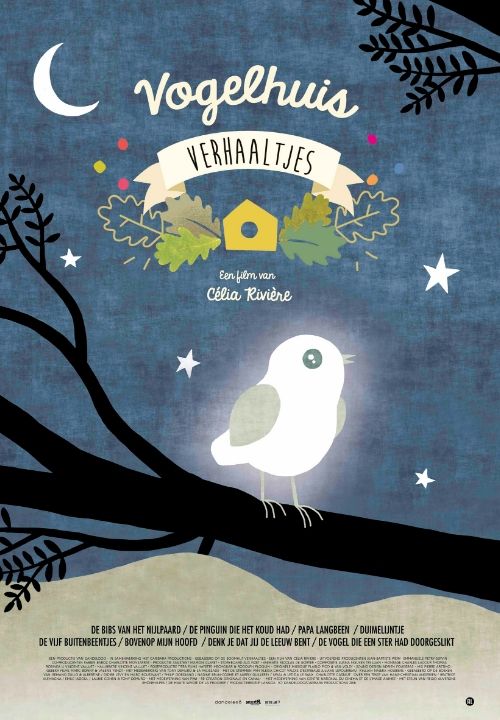 It's wonderful to read stories! But it's much more fun to watch and listen! The illustrations of beautiful picture books come to life. These are nine stories for children collected in 45 minutes of animated images about birds flying, whistling, chirping and experiencing special adventures.

1. The birds
A truck driver opens the door of his trailer. A flock of birds are flying outside. In the back of the truck a shy little bird is left behind. He has no intention of following the rest. The man shares his sandwich with the bird. They talk about life. And the bird has now gathered enough courage and in turn flies away.

2. The hippo's bibs
The hippo finds his bibs too big. All animals from the savannah come to see. They just can't agree. Is the bibs too large or too small? And then a huge fight begins. Fortunately, peace returns as soon as everyone is in the pot with their bibs.

3. The penguin that was cold
It's very cold on the ice! But penguins really like the cold. Except Milo! He stands shivering like an ice cube on the edge of the cliff. And then suddenly a whale comes who wants to take him to a warm country.

4. Daddy Long Leg
Tonight Mathieu's father picks him up from the day care center with his old green car. But Mathieu is a bit worried. “What if the old car doesn't start?” Daddy's imagination runs wild. He thinks up all kinds of ways to get on time.

5. Tiny
Thumbelijntje is a graceful little girl, no bigger than a thumb. She is abducted to marry an ugly path. Tiny girl experiences all kinds of adventures until she finally finds happiness and freedom … on the wings of a swallow.

6. The five misfits
Once upon a time there were five weird birds; one was perforated, the second was folded in two, the third was very soft, the other always upside down and the last one totally failed. One day they with THE perfect!

7. On top of my head
Gaspard, a small bird, lands on Gaston's head on a beautiful day. Just like that, without saying anything. Gaston jumps, runs, makes headers, but the bird does not fly away. The days pass and Gaston gets used to his new boyfriend. But why is the bird there anyway?

8. Do you think you are the lion?
From the top of the mountain, the lion spends its time giving orders to the animals in its garden. One day the pigeon has had enough of it and leaves to live on the beach. The following day the sheep follow her example. Then the dog follows, then the mule, … “They will come back,” the lion roars. “They need me too much.” But is that true?

9. The bird that had swallowed a star
One night a bird swallows a star. It then becomes as shiny as a diamond. But nobody wants to be his boyfriend anymore, because he attracts too much attention with his sparkle. Except for a special traveler who takes him on his journey through the desert. 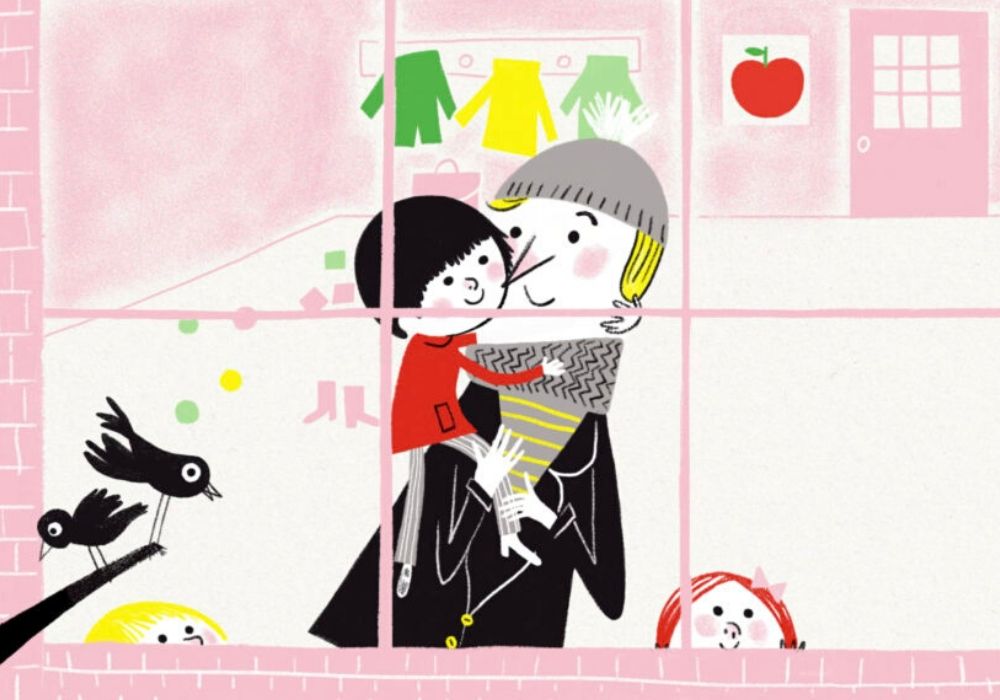 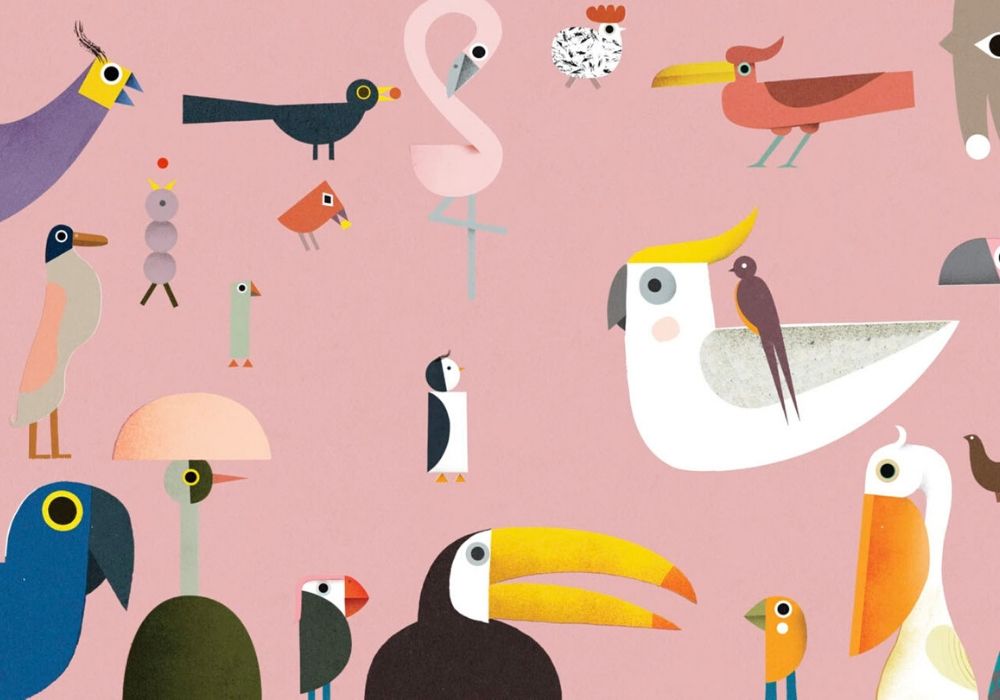 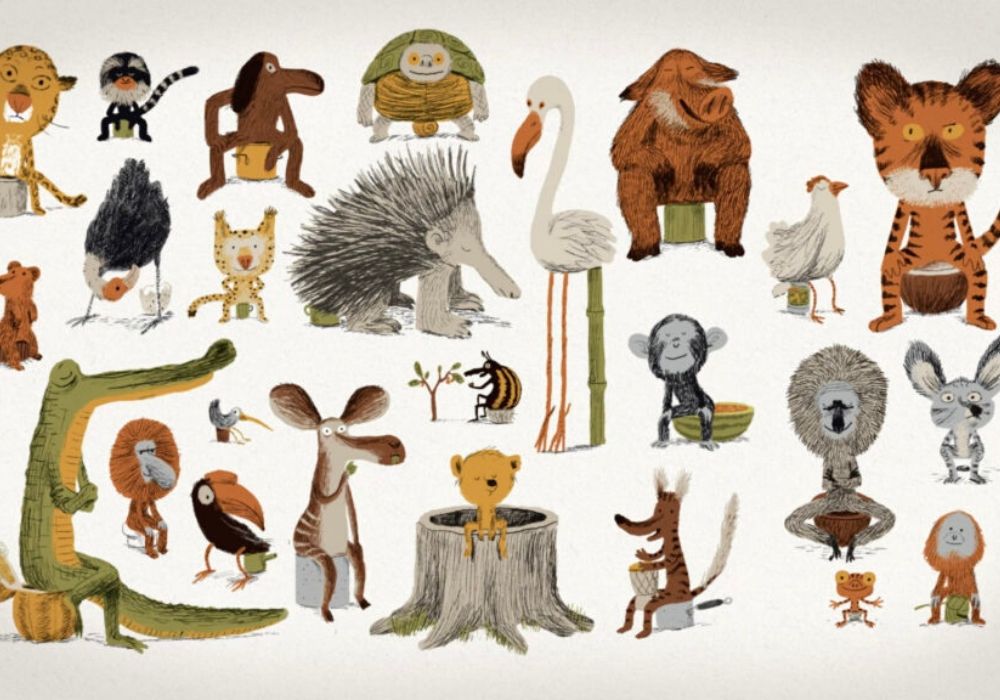 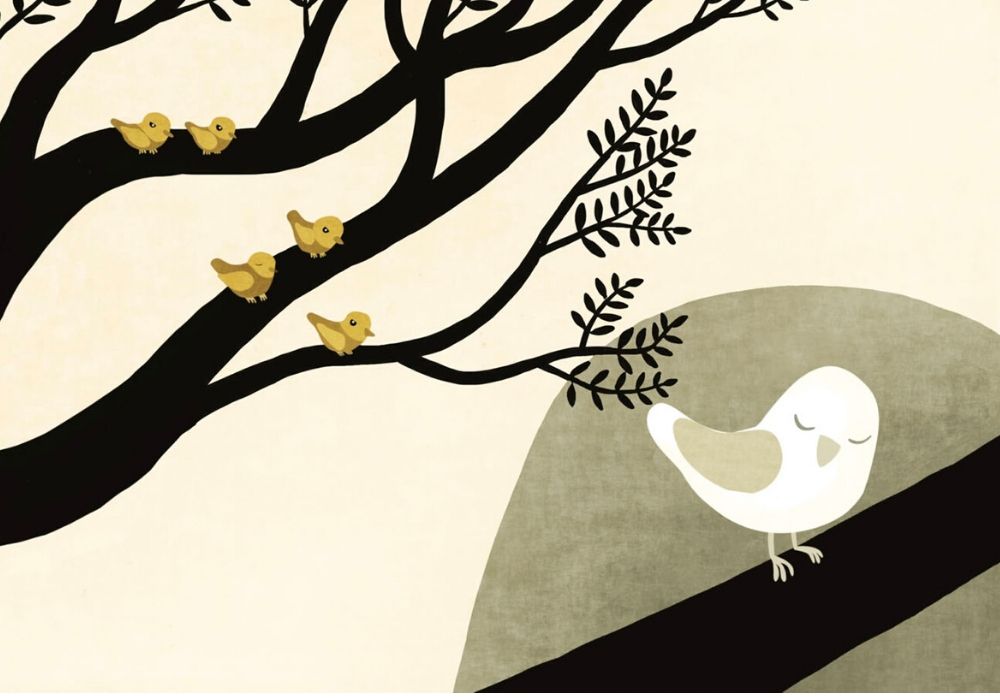