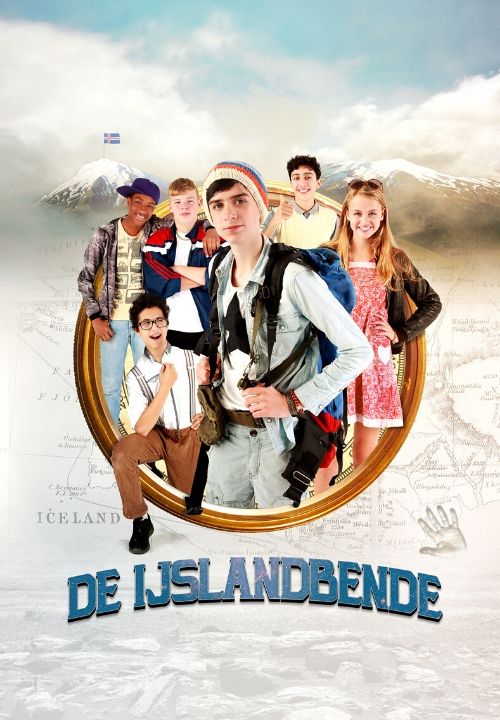 In The Icelandic Gang, the young teenager Sem wants to set up an expedition to Iceland in memory of his deceased father. With his best friend Mohamed he sets up The Icelandic Gang for this. Five idiosyncratic boys and a girl, all with their own originality, unite. With the gang they shape their own ideas about Iceland. They create a world where they can let their imagination run wild, set up all sorts of crazy places and experience unconditional friendship. Until it appears that the gang means much more to Sem than to the rest. If the expedition preparations prove to be primarily a game for the others, Sem makes a dangerous decision. 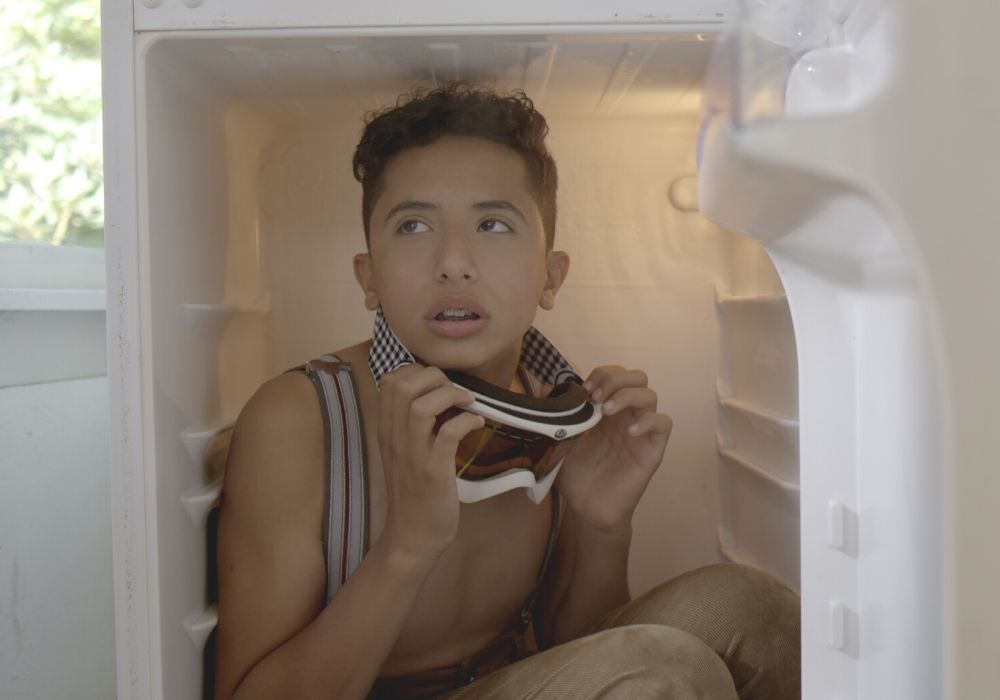 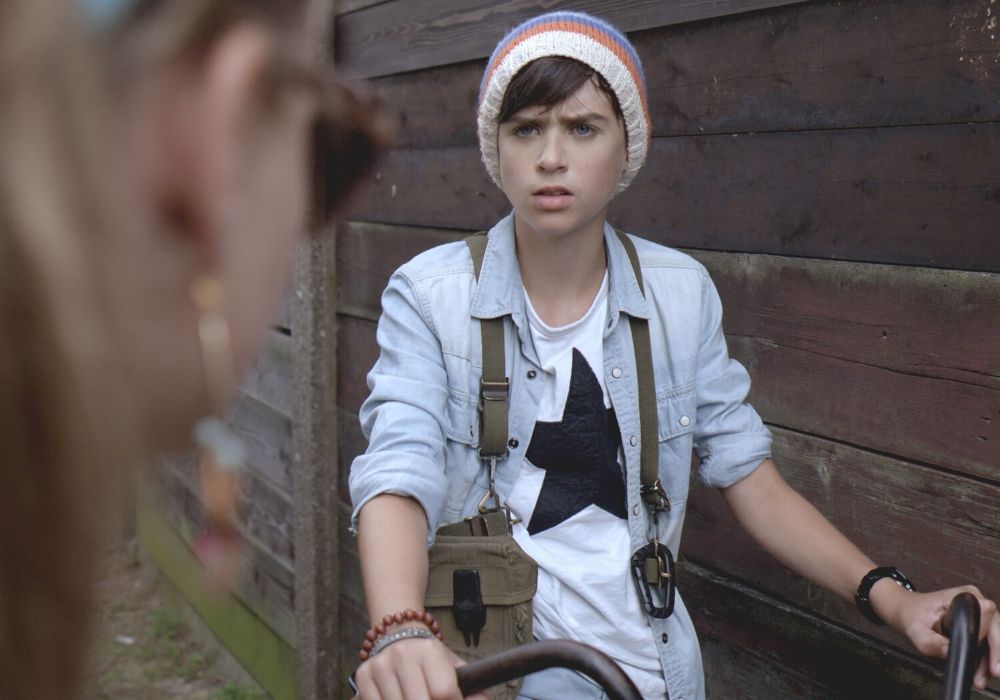 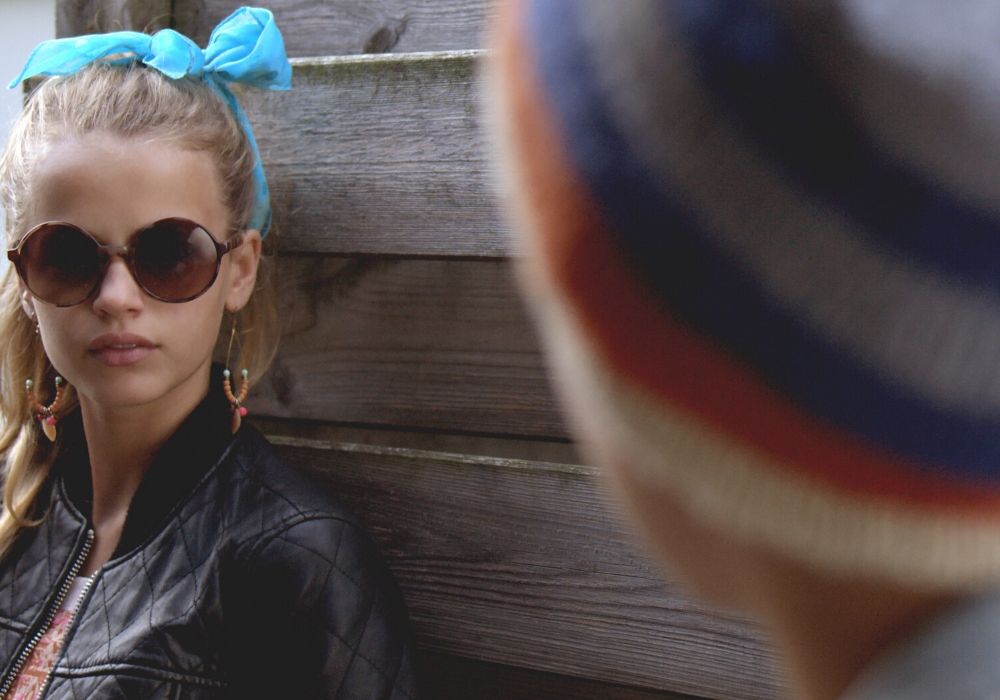 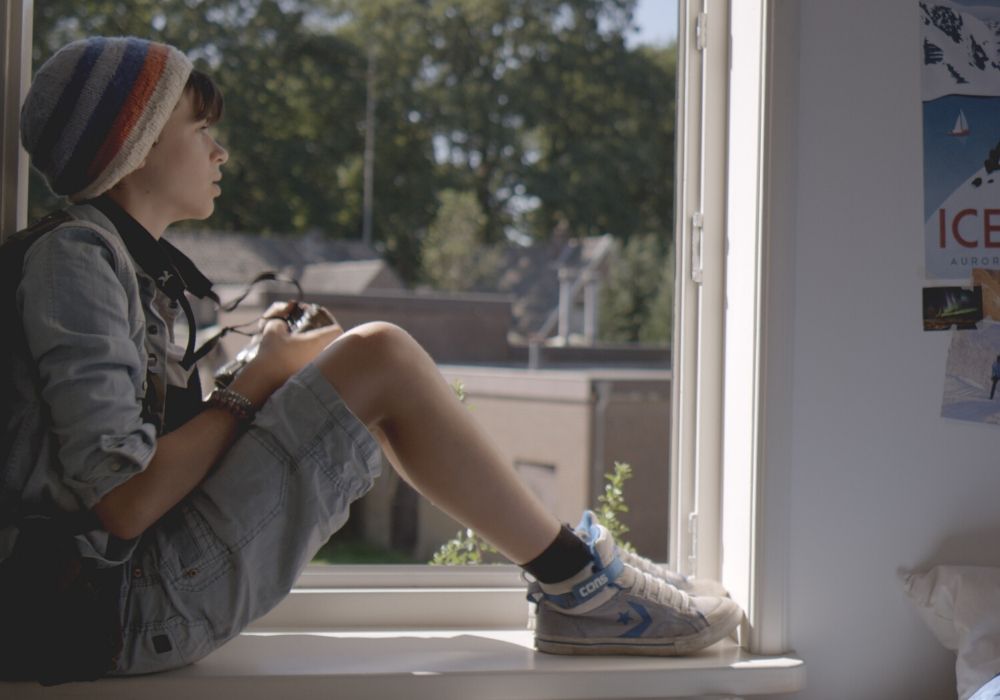