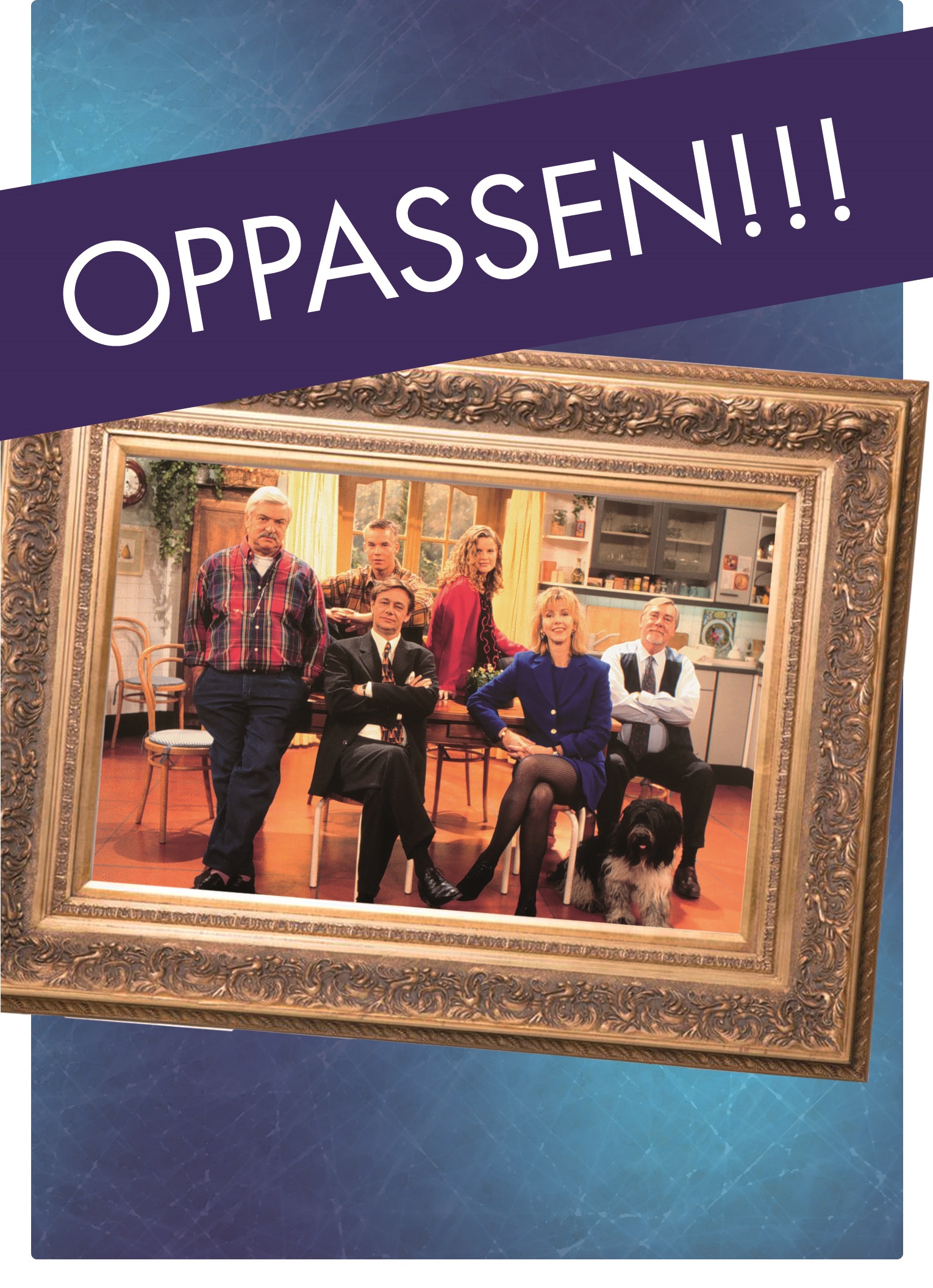 It's about two grandfathers, taking care of their grand children. 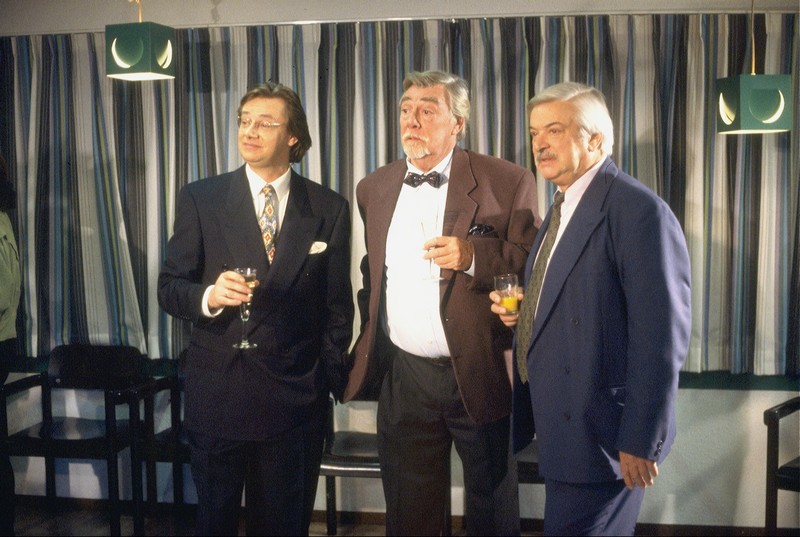 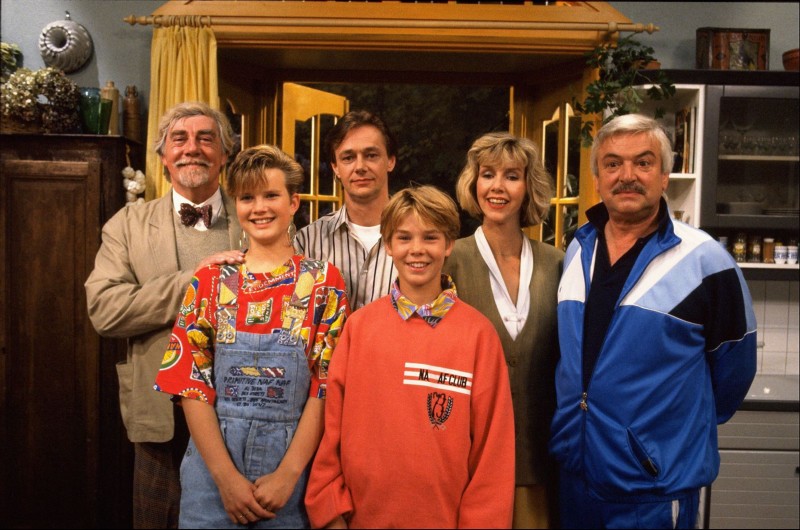 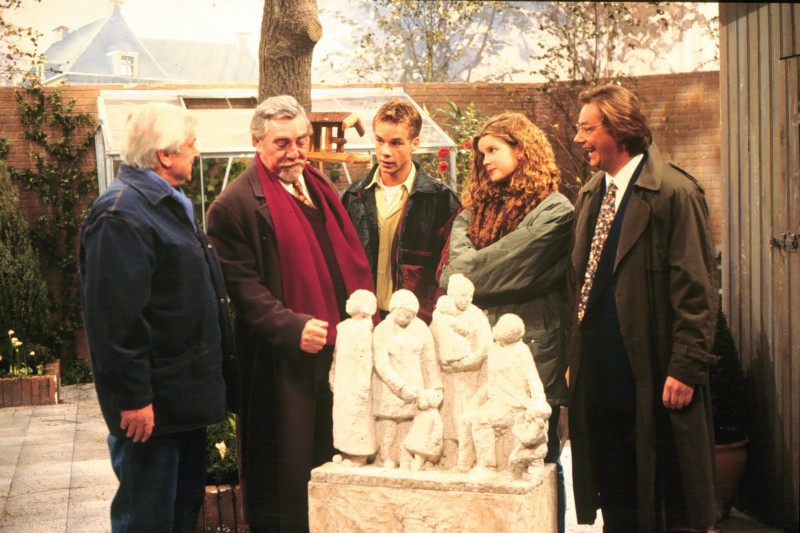 To watch out!!! is a Dutch comedy series, which was broadcast by VARA from March 9, 1991 to February 22, 2003. The series has 321 episodes. This makes it the longest-running comedy series on Dutch television.
The grandfathers live with children and grandchildren in a large mansion in the Kralingen district of Rotterdam. Their children Simone Bol-Buys (Marieke van der Pol) and Victor Bol (Hans Hoes) are married to each other and have two children: Anna (Annette Barlo) and Rik (Matijs Jansen). The careers of Simone and Victor ensure that the upbringing of Rik and Anna is in the hands of the grandfathers. Willem's friend 'tering Harry' also regularly arrives. This coarse-mouthed Rotterdammer with a small heart causes the necessary annoyance at grandpa Buys.