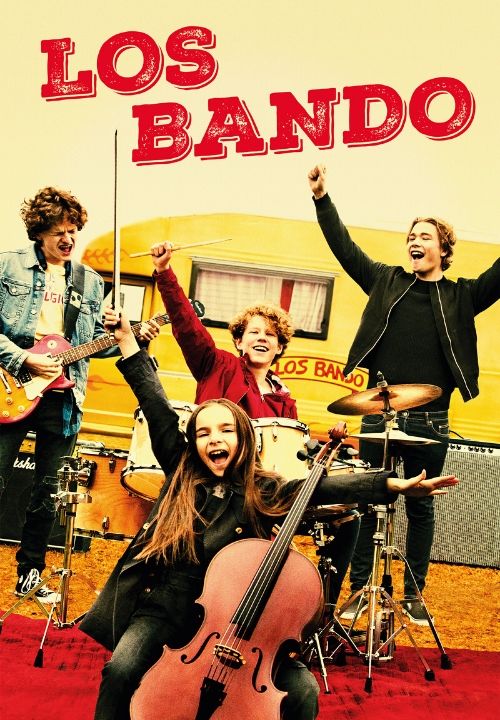 years and together they have one big dream. Writing musical history with their rock band LOS BANDO IMMORTALE. Grim is a drummer and Axel sings and plays the guitar. On the day they receive an invitation to participate in the most important talent show for rock music in Norway, this dream suddenly seems to come true! A small problem, Axel really can’t sing at all … Grim never dared to say this and even now comes no further than saying that ‘something’ is missing in the band. Axel suggests looking for a bass player. The only one that shows up for the audition is THILDA. She is nine years old but already a phenomenal cellist with a cello case that is almost bigger than herself. With Thilda in the band, the musical road trip to the far north can begin. They “borrow” a motorhome and with the local rally talent MARTIN as the driver eur – the only one who can drive a car – they set off. What they don’t know is that Martin does not have a driver’s license and this is not the only surprise they encounter on the way. The trip that started so quietly soon becomes a turbulent race, with worried parents and the police on their heels. Martin has to make every effort to reach the grand finale in Tromsø¸. 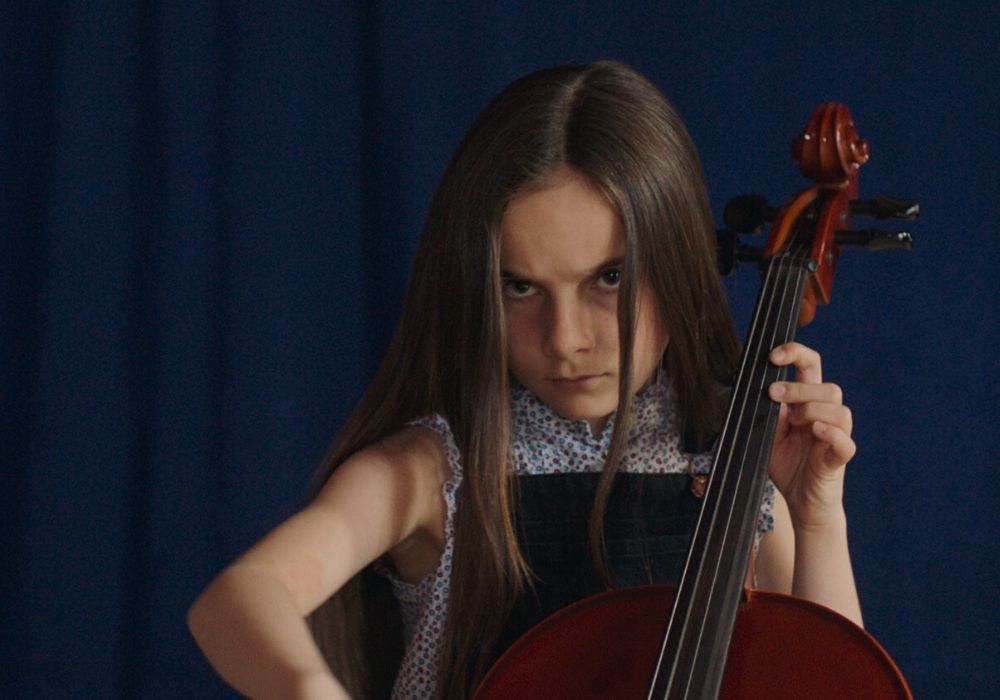 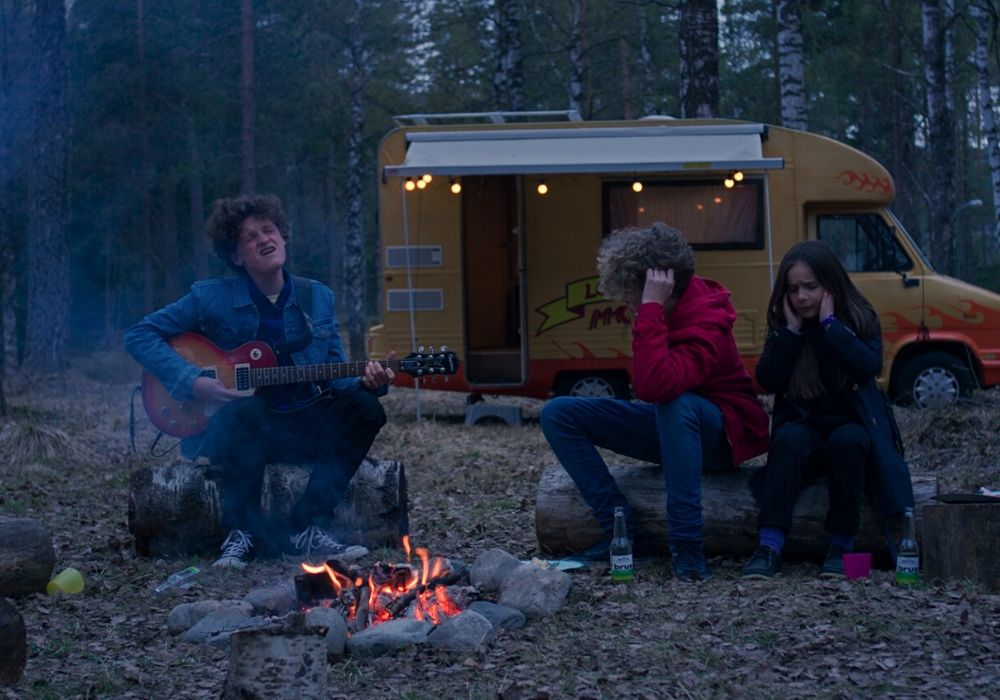 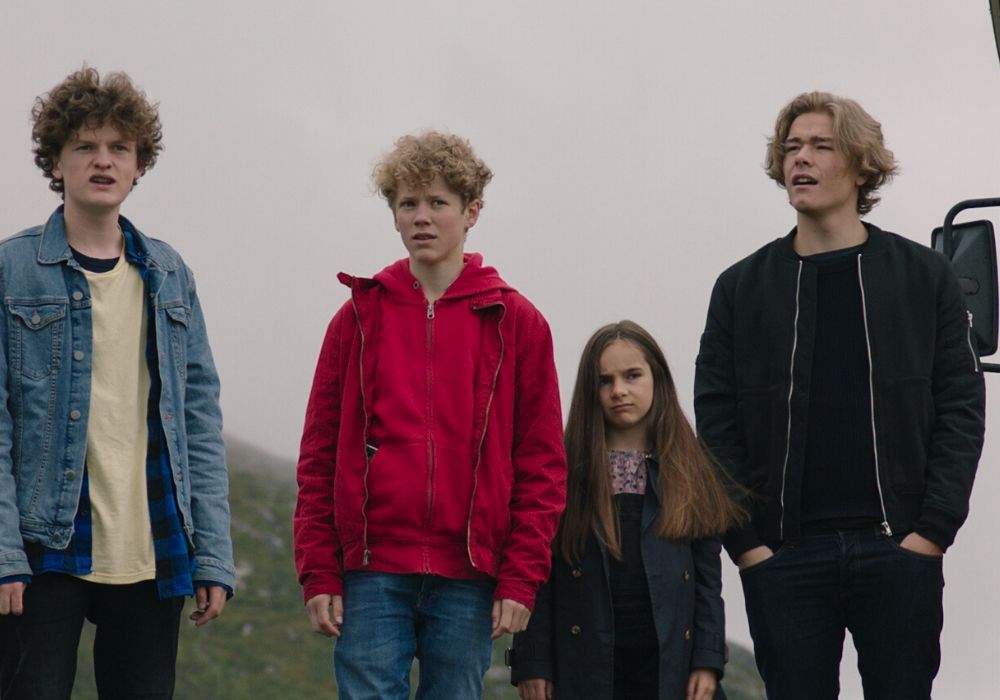 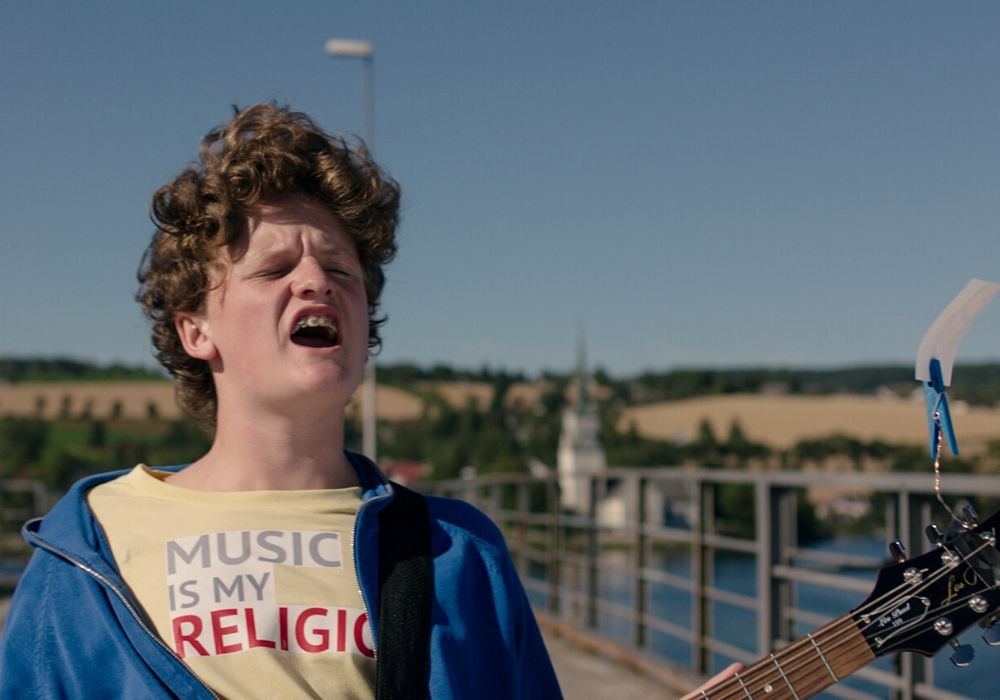