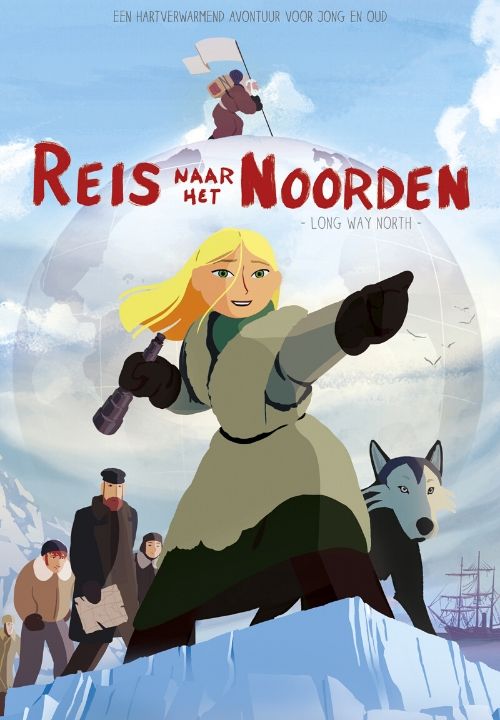 Sasha is a smart and energetic 15-year-old girl who grows up in the aristocratic environment of St. Petersburg at the end of the 19th century. She is a great admirer of her grandfather, a famous explorer who never returned from an expedition to the North Pole. After discovering his travel plan, Sasha runs away from home to look for him and his ship. She joins the crew of a ship and sails with them to the far North. Along the way she learns to earn money in a restaurant and to adapt to the “normal” people as a girl of noble descent. During her search at sea and the North Pole, she has to make the difference between the men and boys and also to win these for her. But she is brave and determined and with her charms and her big heart she finally manages to get everyone on her own journey of discovery. The animation is phenomenal. The film looks like it was drawn by someone who has experienced it all himself. The atmospheres evoked both in the aristocratic circles in St. Petersburg and when sailing in the Arctic waters, feel particularly lifelike through their use of color and composition. 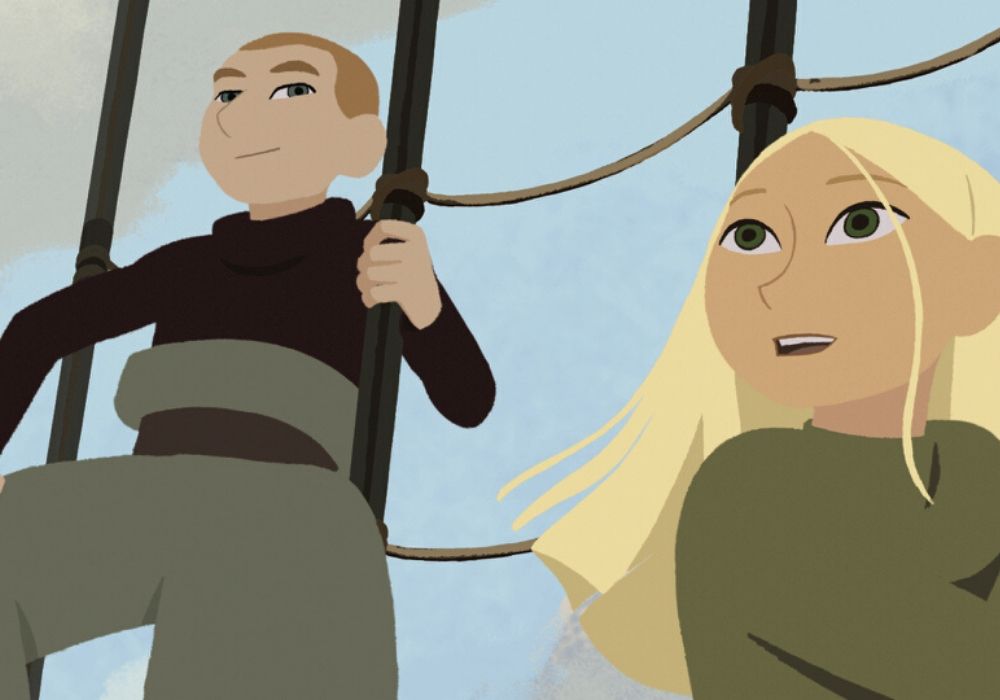 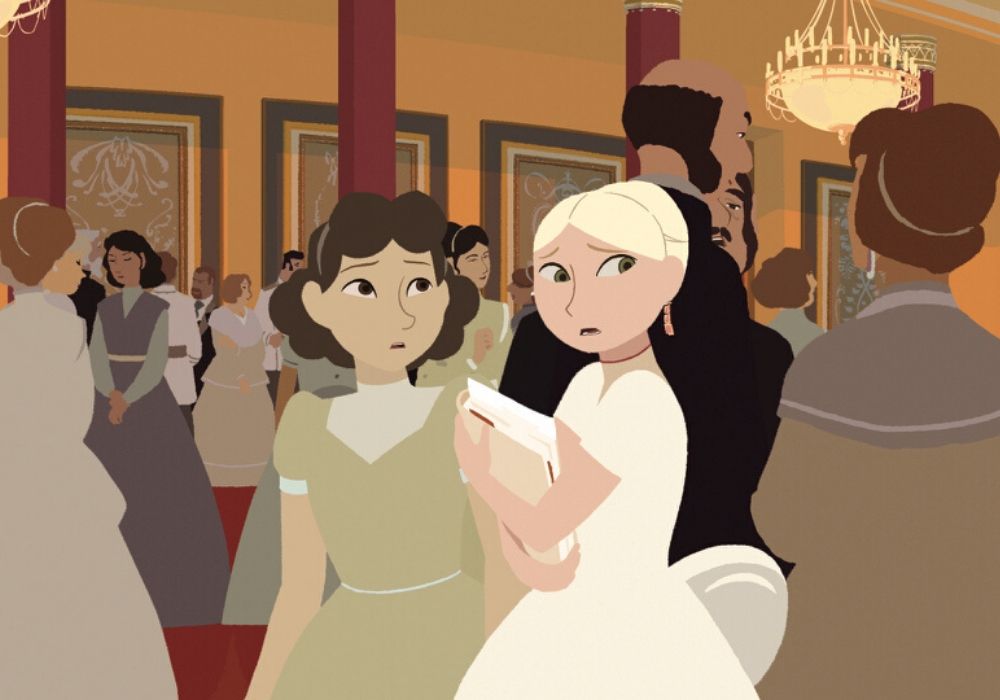 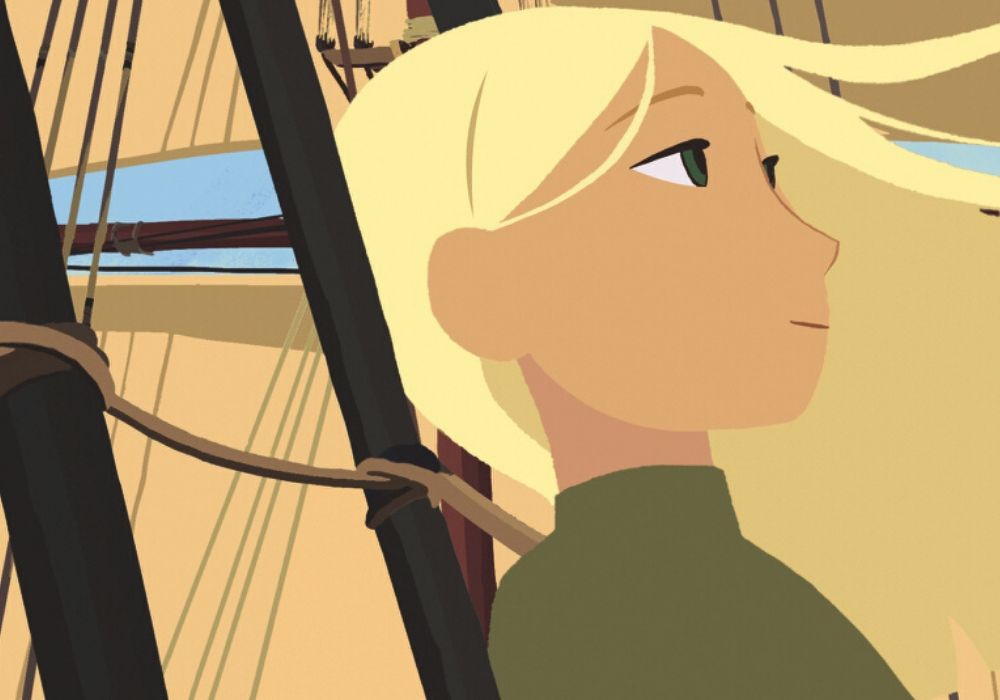 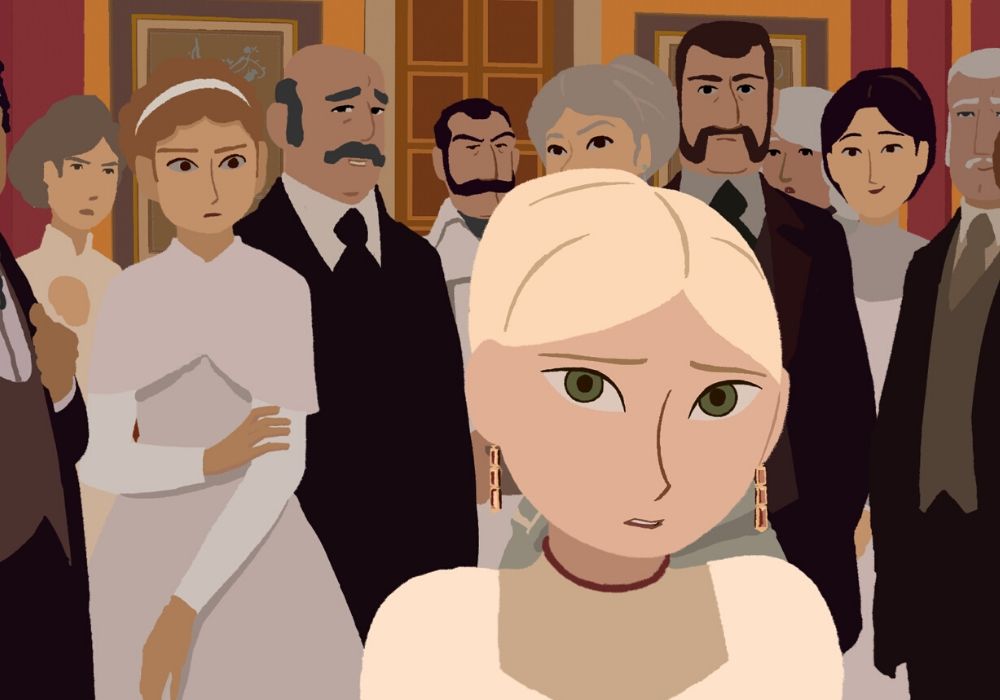