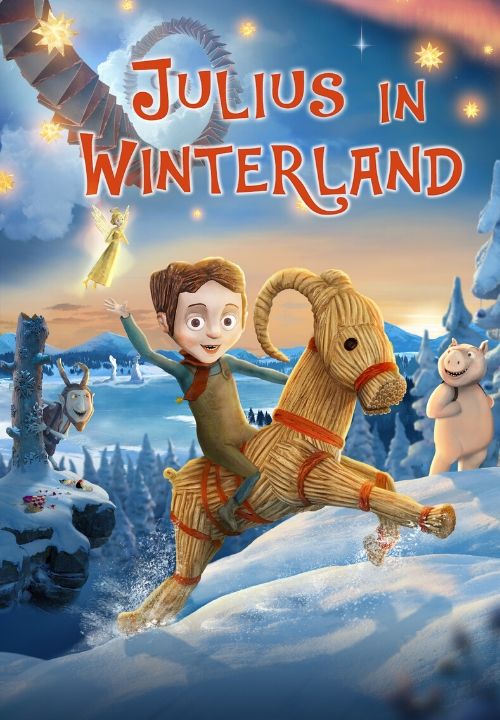 Julius lives in an orphanage and is a bit of an odd man out. Like every year, he looks forward to Christmas. 8 years ago Santa Claus brought Julius, who was just born at that time, to the orphanage. At least, that’s what Julius was told …. But when the older boys claim that Santa is actually the director of the orphanage who has changed clothes, his belief in Santa and in himself is being tested. Until something strange happens; Julius enters Winterland through a magic box. There he has to save Santa from the hands of Krampus, who hates not only Santa but also children. 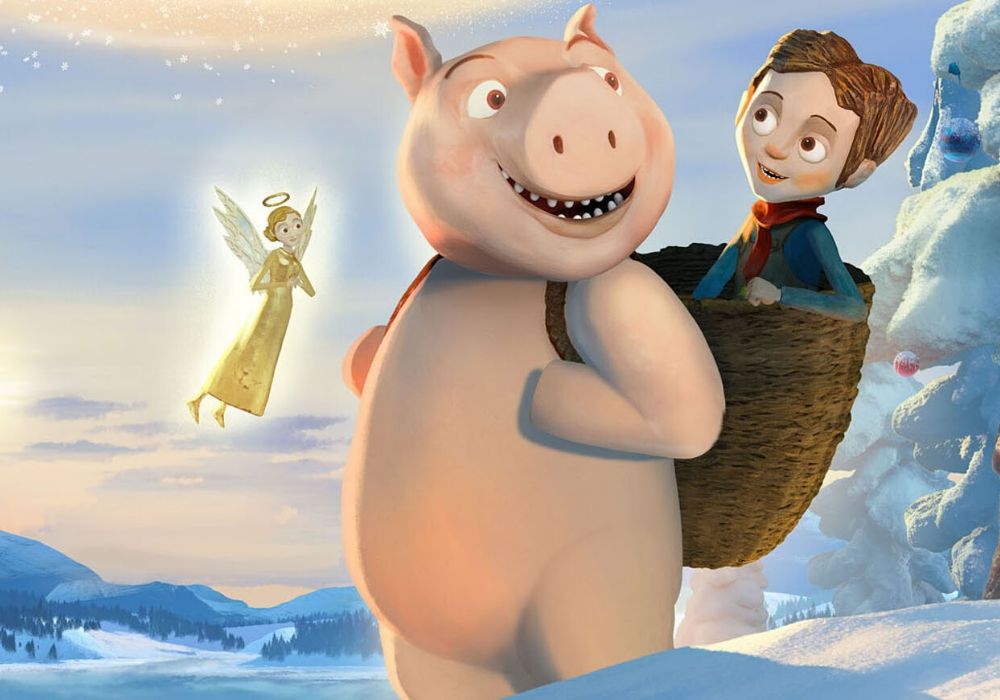