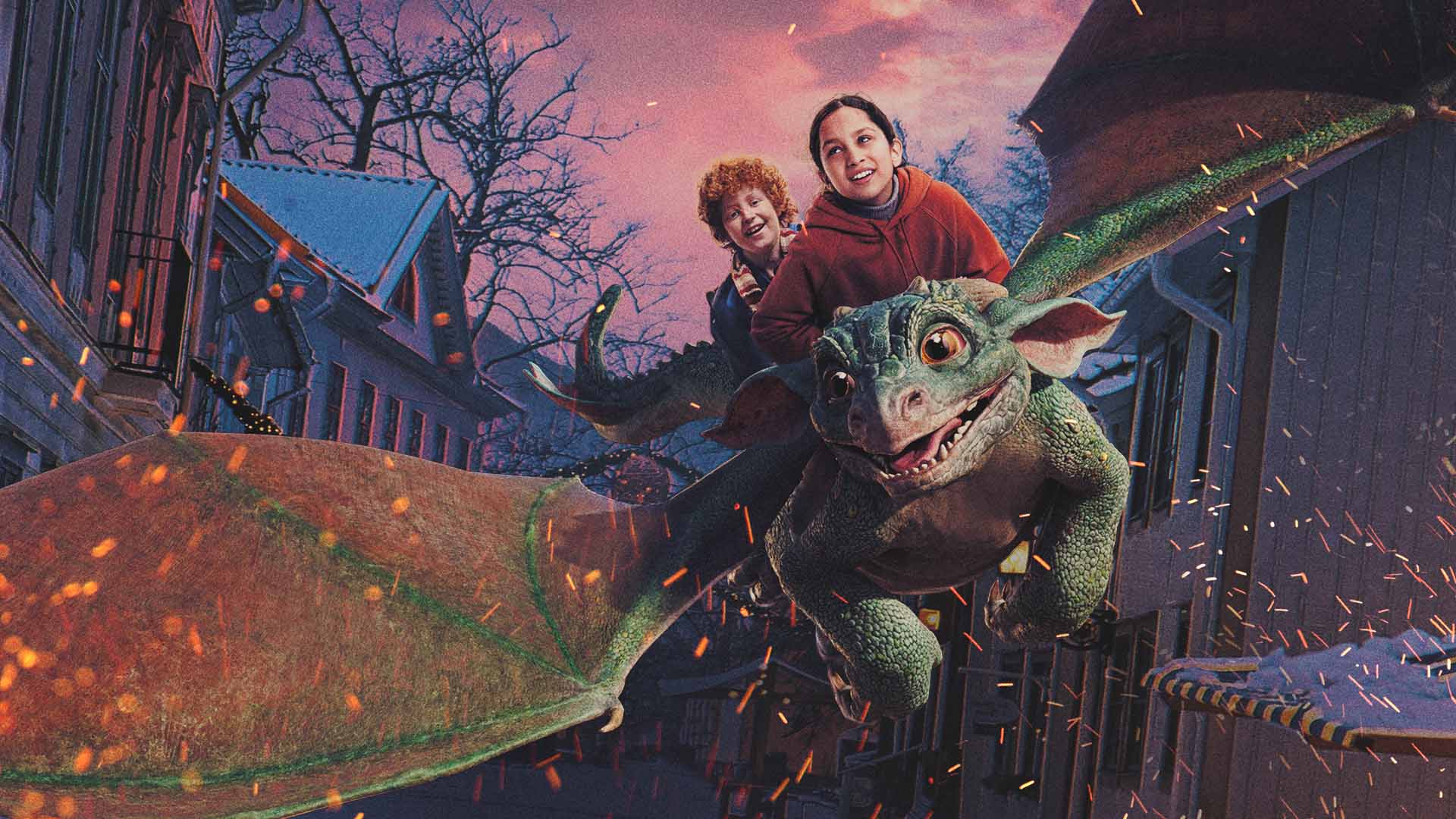 The Norwegian-Dutch co-production dragon girl has been awarded during the presentation of the Amanda Awards, the most important film awards in Norway. The youth film was nominated for Best Visual Effects because of the fully digitally created and animated dragon that plays one of the lead roles.

Visual effects supervisor Dennis Kleyn and animation director Peer Lemmers personally received the prize in Norway on Saturday evening. The team of the Amsterdam visual effects studio Planet X worked for more than a year on the 220 shots of a total of twelve minutes in which the dragon can be seen. Lemmers previously worked on international films such as J, Rise of the Guardians en Edge of Tomorrow.

dragon girl tells the story of eleven-year-old Sara. While everyone is busy preparing for Christmas in Kjedly, Norway, the girl has to hide from the police. She invades empty houses in search of food and warmth. But then a dragon crashes into the house where Sara is at that moment.

dragon girl was directed by Katarina Launing and can be seen in Dutch cinemas from December 1. 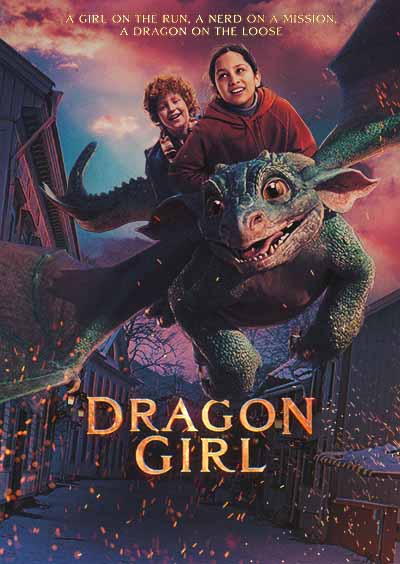