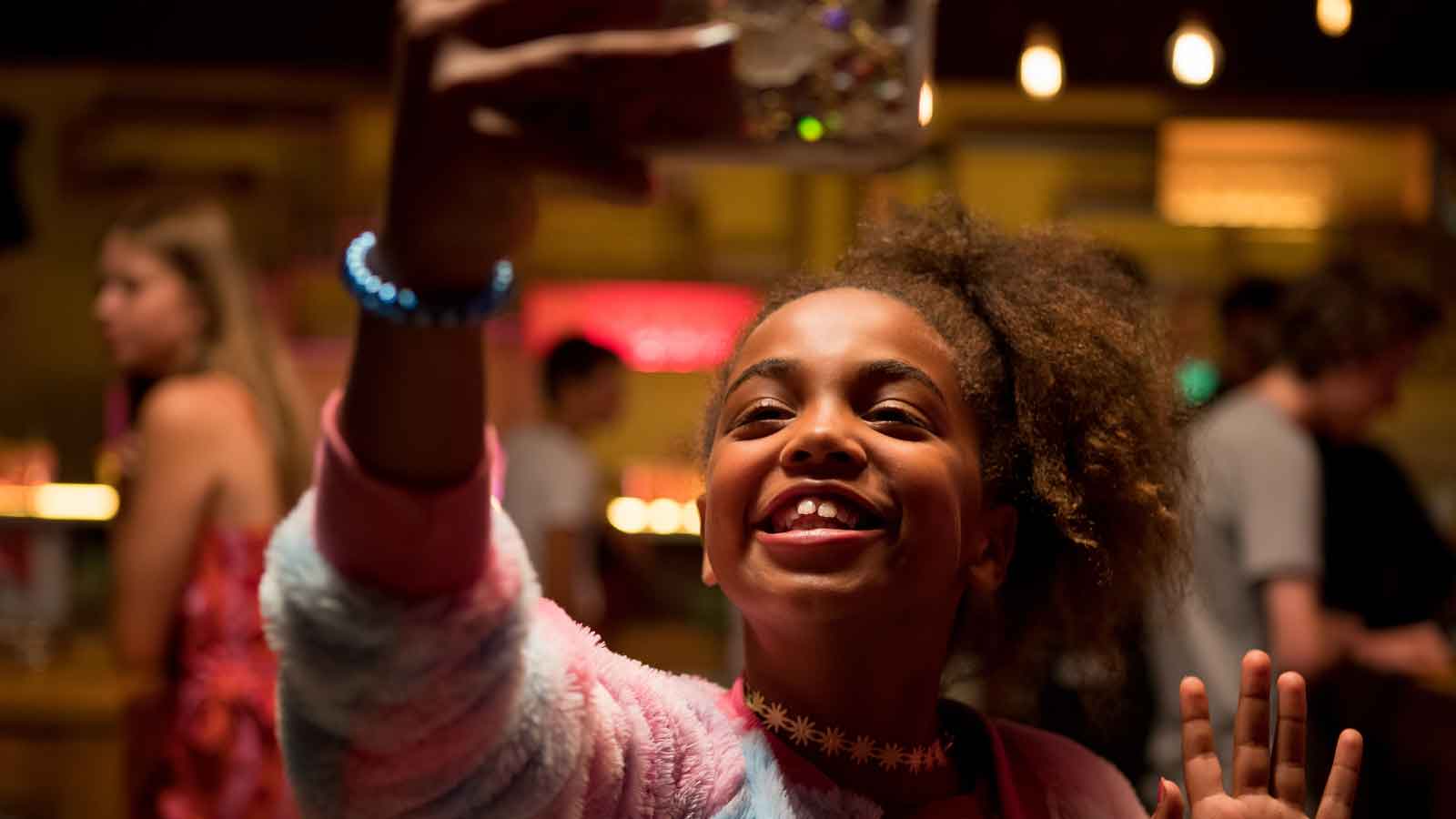 The ECFA Award for Best European Children’s Film 2020 has been won by BINTI by director Frederike Migom (Belgium). This film tells the story of a young girl who claims her right to live a normal life and dream her own dreams, even if she doesn’t have the legal documents to prove that she really exists. The award was presented at the European Children’s Film Community Award Ceremony during the Berlinale on 22 February, 2020. Collecting the award, director Frederike Migom thanked the audience: ‘When parents come to tell you that their children suddenly asked at dinner “why people need papers to be allowed to live “, then you know that you have achieved an important goal with your film.’ Producer Katleen Goossens (Bulletproof Cupid) addressed film professionals and policymakers: ‘It is extremely important that we continue to make films with a positive message, even if the topic is sensitive, and I call on all partners and financiers to continue to support such films, as they are absolutely indispensable in the world that we live in today.’
← Binti wint ECFA Award voor Beste Europese Kinderfilm Vogelhuisverhaaltjes vanaf 17 September op DVD verkrijgbaar! →